The CW Television Network (commonly referred to as just The CW) is an American English-language free-to-air television network that is operated by The CW Network, LLC. The CW was looking for digital advertising for their new show, Nancy Drew. Innovate Media teamed up with The CW to create dynamic pre-roll ads that would engage viewers.

The entertainment industry is now leveraging the power of technology by using pre-roll ads over more traditional mediums ( like TV ) to reach audiences. Digital advertising in the entertainment industry is changing, instead of a standard trailer for a movie or TV show, the use of emerging video formats is playing a big role in entertainment ads specifically for CTV. End cards, overlays, and custom skins are some of the new formats being used for movies and TV shows. The emerging video formats allow the consumer to interact with the advertisement directly from their remote (i.e. Finding movie times, purchasing tickets, show schedules, watching the full trailer).

With the Nancy Drew campaign we wanted to show how our ads perform better than just regular pre-roll ads. Innovate Media uses emerging video formats; when done properly, pre-roll (connected with various graphics and engagement options) gets attention, increases view through and click through rates. Emerging formats provide superior results because it invites viewers to move beyond passive watching. When engaged, viewers want to experience, rather than simply endure, the message. Pre-roll advertising is practical because it engages audiences with easily digestible content designed to achieve a desired result. We were given repurposed Nancy Drew commercials that were playing on TV and added an overlay and custom skin.

We created a mock up of what the ad would look like with an overlay and custom skin. The overlay runs on top of the pre-roll, showing information such as the name of the show, the network, and show times. After a few seconds of the pre-roll ad playing, the video will shrink to the top corner and continue to play, but the custom skin will then provide more information about the show such as graphics, show schedules, and even interactive options. We use a mix of both overlay and custom skin so that the viewer is constantly viewing information about the show and having the option to click. 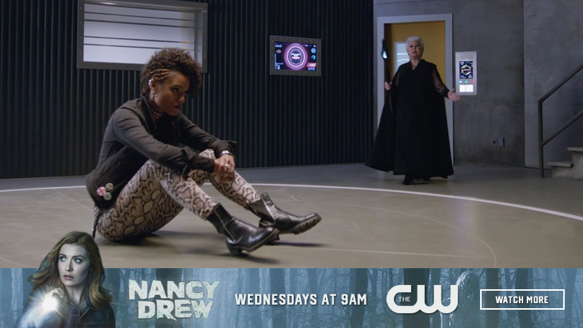 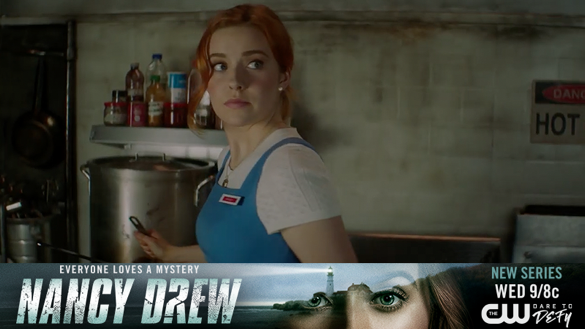 We then had to go back and make tweaks to our custom graphics. We changed some of the wording, changed the font, got the correct dates and times, and made some adjustments on the transition from overlay to custom skin. We wanted our graphics to fit the theme of the show and keep the mood mysterious and irie.

Originally, the CW network's programming lineup was intended to appeal mainly to women between the ages of 18 and 34, although starting in 2011 the network increased in programming that appeals to men. As of August 2017, the CW's audience is 50% male and 50% female. So we decided to target adults (men & women) ages 18-38 as well as past viewers of other CW shows. Targeting helps advertisements reach a preferred consumer, people who might actually be interested in what the ad is offering. 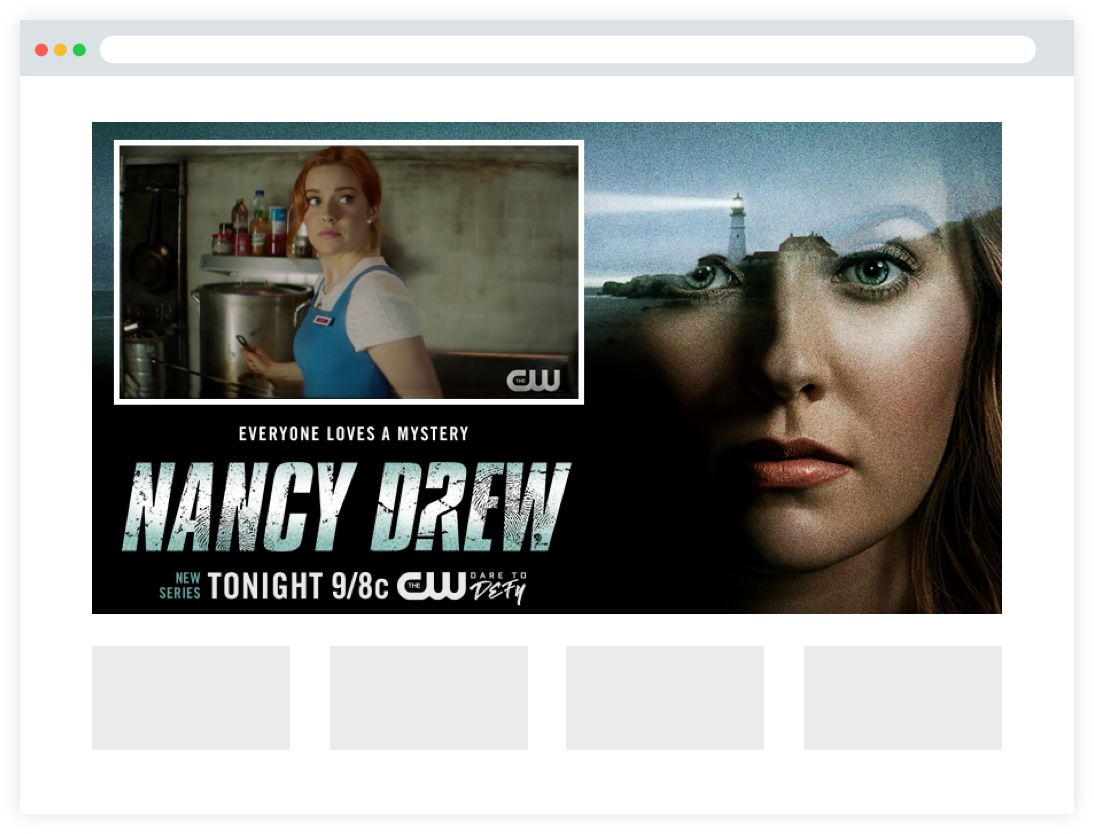 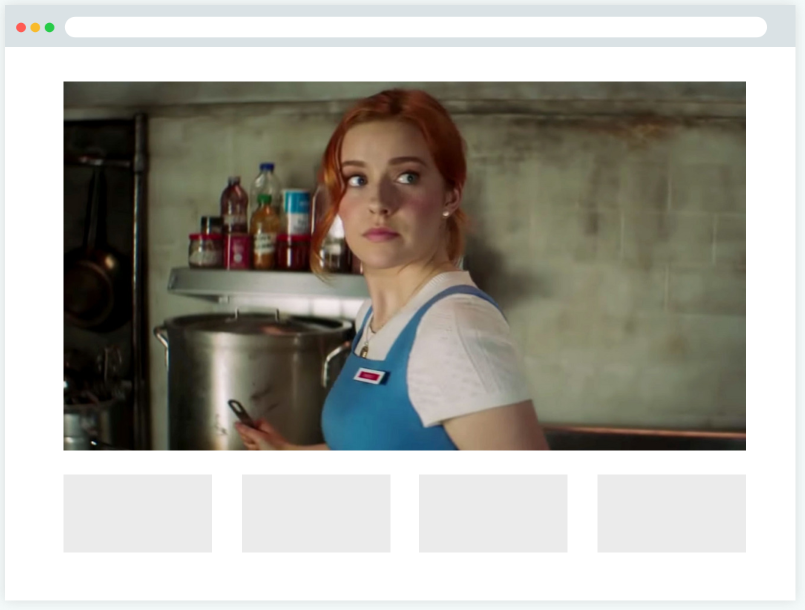 Innovate Media tracks all types of data through its ads. On Nancy Drew we were able to track what types of clicks people were drawn to, such as clicking the banner overlay or the custom skin or just clicking the video. There was also a mute button option, this gives viewers the chance to watch the video with sound off, which normally wouldn’t benefit an ad because you’re not listening to the information, but with Innovate Media’s emerging formats the important information is always on the screen for the viewer to read. This actually encourages view through and clicks. Another cool aspect of our data is that we can actually see the drop off rates in when a viewer gets bored and stops viewing the video. This helps Innovate Media and the brand we are working with to see what needs to be improved and why consumers may not be interested.